Yolokow
2018/07/10
The new Borussia Dortmund local jersey has been officially presented for the 2018/19 season. The new shirt is based on the concept "The Pulse of Dortmund", in reference to how the city and its people get when the club plays.

The concept looks pretty clear on the shirt, with a pulse graphic included on the chest of the shirt. The neck has a 'V' cut, while the sleeves are painted black with melange effect and add a yellow horizontal band. The club's badge is presented in full color, the Evonik logo in purple and the cougars change to black or yellow depending on the surface. The new jersey will make its official debut in the last home match of Dortmund this Bundesliga season. 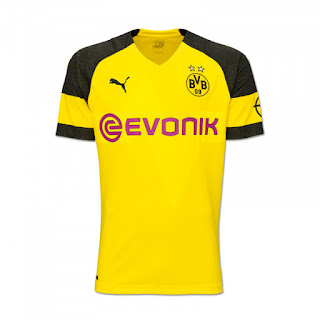 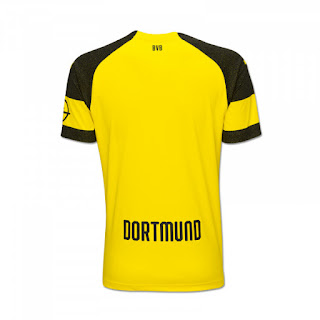 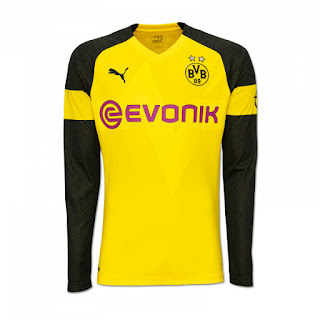 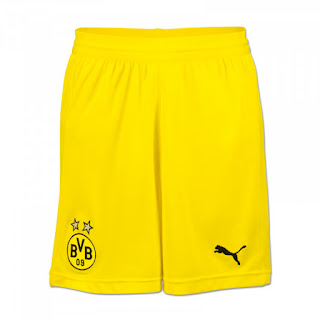 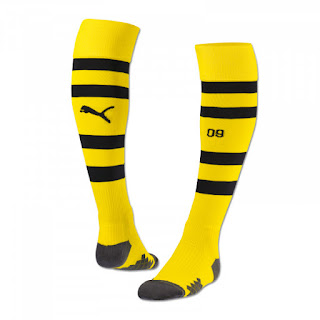 Borussia Dortmund revealed in the official store his new third game design, which is based on the global goalkeeper template of the brand of the cat, being just the opposite that we have been seeing for Dortmund in previous years. Remember that only the visitor and European design would be missing because the space was presented weeks ago. Now we see it in detail.

The new third design from Dortmund uses the same global goalkeeper jersey design from Puma, appearing in dark red, orange and yellow, with a pattern similar to that of a mask on the front. The pants and stockings will have the same colors.

It is possible that this design is not used in the game and only sold to the fans, and that it has simply been released to comply with the rules of the Bundesliga, since this year there will be no other teams wearing yellow and black in the league, although we will have to wait to see it. 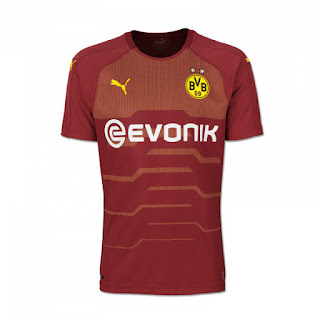 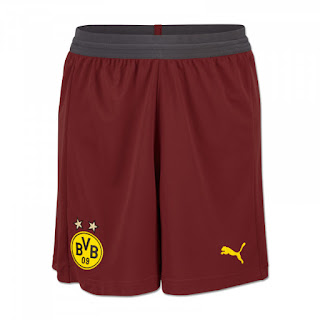 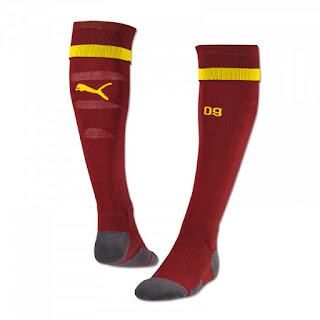 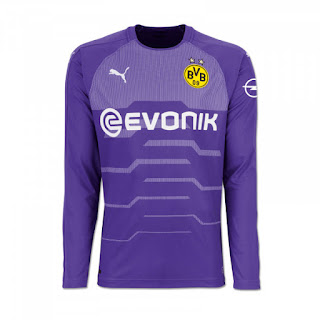 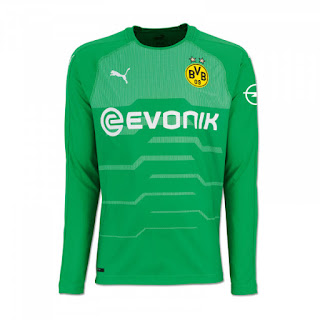