Yolokow
2018/07/11
Paris Saint-Germain (PSG) and Nike officially presented the new title of the Parisian team for next season. It is already on sale on the Nike website and in the club's online store. 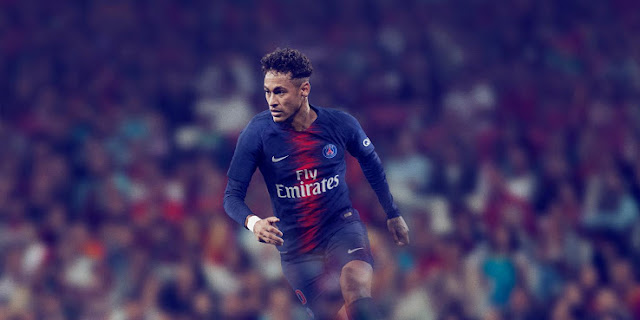 The design is a modern reinterpretation of the emblematic T-shirt designed by Daniel Hecther, with the traditional blue and red colors. It highlights the front graphic type sound wave that was created to represent the deafening applause of the fans. Both in the Stadium version and in the Vapor (in this hidden case), the classic phrase ICI C'EST PARIS is read inside the neck. In the back of the neck on a red stripe bounded by two white lines (which reminds of the traditional design of the PSG shirt), we see an elegant detail composed of a fleur de lis. Complete the blue shorts and socks kit. 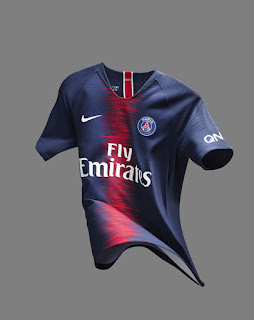 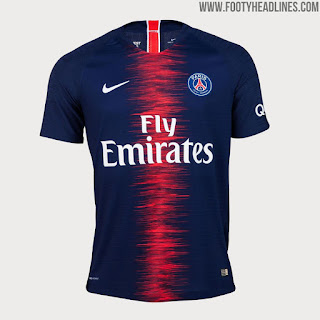 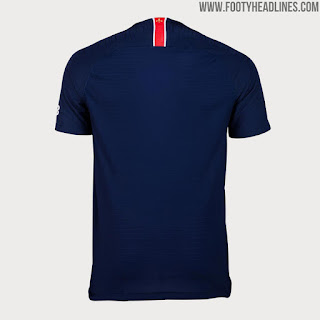 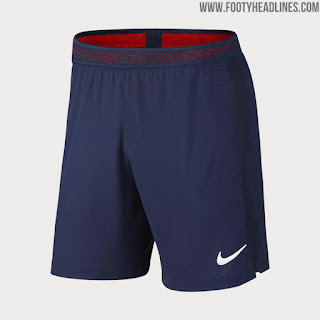 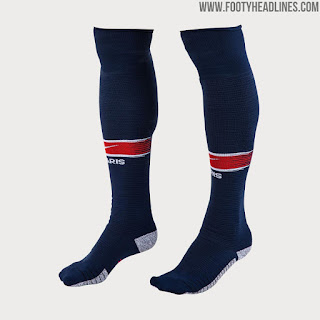 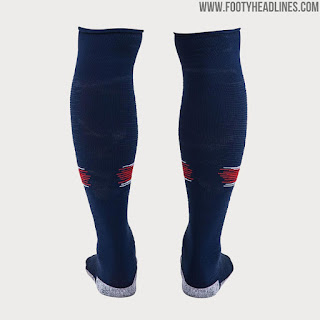